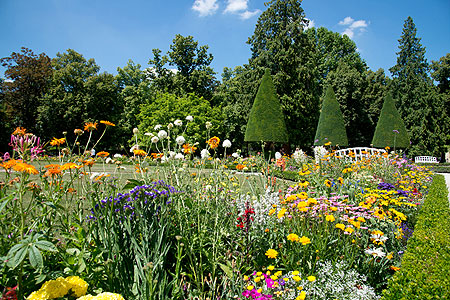 The Court Garden is still maintained by the Palace Administration's own staff. The gardeners are occupied all year round with the care and maintenance of the gardens. Over 70,000 summer flowers, including rare species, are grown in the Residence's own nursery and planted out from May onwards in the beds which frame the South and the East Gardens.

In the last few years the Palace Administration has spent around 180,000 euros annually on the proper care and renovation of the Court Garden. One of the more comprehensive measures involved the reconstruction of the kitchen garden, which took place from 1998 to 2005. 150 fruit trees were planted, and the four old water basins and six new seats were installed. This was followed in 2008 by the renovation of the area fronting the south façade of the orangery. 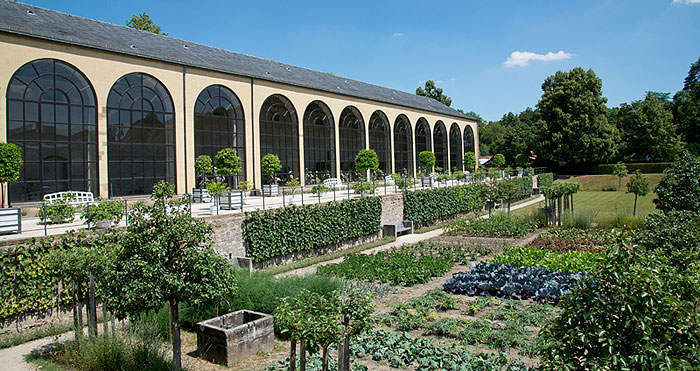